WASD or ARROW  keys to move!

Can only have 1 item in either inventory at a time!

E  to use items

Use item to clear up inventory

Janitor-like is about a janitor named Luis who is accidentally locked down in the basement of an office building. For some reason the basement has an unreasonable amount of rooms and he can't seem to leave!

Help Luis through the basement and see if you can get Luis out! (PS. you can't...I haven't programmed that in yet...oops)

- I wanted to expand and test my skills. Every game I make is slightly better than the last.

- It's an assignment. This game is my submission for my final school project.

- The last reason is because I actually LOST my first submission for the project. The files got corrupted 8 months into development. I needed something quick to make during the remaining month and half I had until the assignment was due.

CURRENT STATE OF THE GAME:

At this point in time, the game still in pre-alpha. It's missing many features and is still a minimum viable product.

The current Boss levels are not finished, but playable. Their dialogue is not completely written and there's only one type of boss.

Slimes drop axes?? for some reason?? Even though axes aren't in their loot table at all??

The game needs A LOT of JUICE!

It's lacking audio for some items/interactions, refined dialogue for enemy interactions.

The battle UI is still bland and needs a lot of work.

The timing for the the battling needs work. It's too slow in some areas and too fast in others.

When downloading the game:

DISCLAIMER: Windows may warn you prior to running the game, but the game is perfectly safe. Disregard the warning. 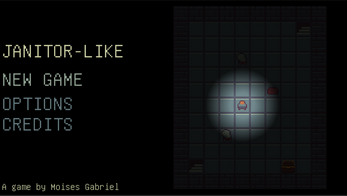 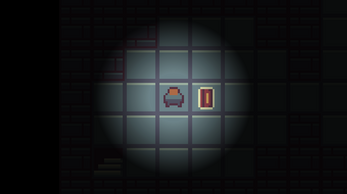 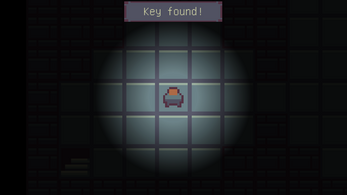 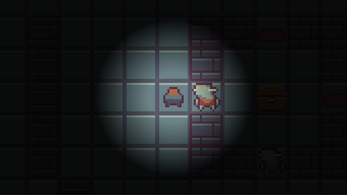 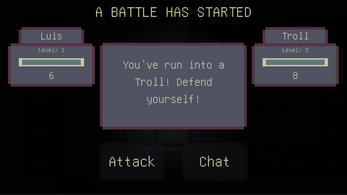 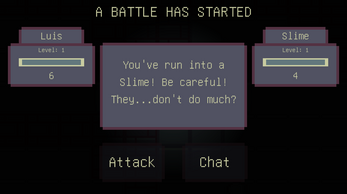